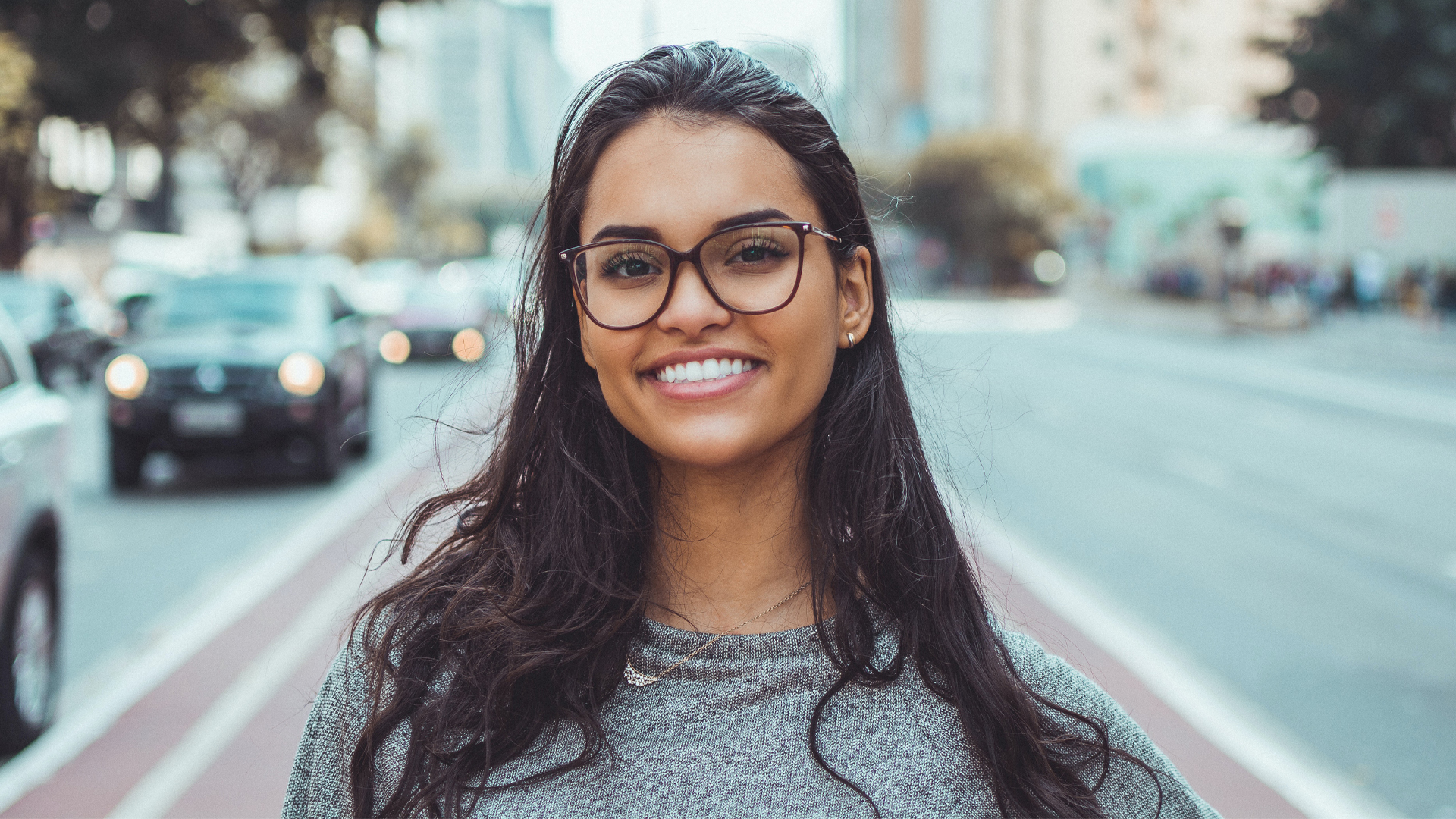 For young breast cancer survivors, the thought of starting or growing a family can often be daunting. Between the risks associated with chemotherapy and the side effects of hormone therapy, it’s no wonder many women feel overwhelmed by the idea of pregnancy. However, recent findings from the POSITIVE trial have given hope to young women who want to conceive.

What is the POSITIVE Trial?

The POSITIVE trial, otherwise known as the pregnancy outcome and safety of interrupting therapy for women with endocrine-responsive breast cancer, was designed to see if cancer would reoccur if hormonal therapy was paused for younger women who wanted to get pregnant versus those who continued with the therapy.

The study included 516 women who were diagnosed with hormone receptor-positive early-stage breast cancer from December 2014 through December 2019. All women in the study were prescribed hormonal therapy for five to ten years after their initial surgery.

Patients were instructed to stop taking their hormonal therapy for a two-year period for these women to get pregnant and breastfeed.

The results of this study showed that pausing hormone therapy during pregnancy was safe for both mother and baby, offering young breast cancer survivors some much-needed peace of mind about their fertility options. “After about 3.5 years of follow-up, 8.9% of the women had a recurrence, which was similar to the 9.2% recurrence rate of 1,499 women taking hormonal therapy for early-stage breast cancer in two other large studies, the Suppression of Ovarian Function Trial (SOFT) and the Tamoxifen and Exemestane Trial (TEXT).”

What Does This Mean for Young Women?

For many young breast cancer survivors struggling with fertility issues, this study has been life changing. Not only does it give them more control over their health and wellness choices, but it also gives them hope that they can still start or expand their families without having to be fearful of recurrences or worry about potential complications due to their diagnosis.

Even more importantly, it provides assurance that their babies will be safe if they decide to pause hormone therapy during pregnancy— as only 2% of women experienced birth defects and those were not associated with hormonal therapy treatment.

For young breast cancer survivors looking to start or expand their families, these new findings are a bright spot in an otherwise challenging situation. Thanks to the POSITIVE trial, breast cancer survivors now have more control over their fertility choices as well as reassurance about potential risks associated with pausing hormonal treatments during pregnancy.

Despite all of the uncertainty associated with trying to conceive post-cancer diagnosis, this study is giving many women renewed hope that they can pursue parenthood safely and successfully despite any prior treatments they may have undergone.

This site uses Akismet to reduce spam. Learn how your comment data is processed.

January is Cervical Cancer Awareness Month: Here’s What You Need to Know

At #KickedItInHeels, we're creating a welcoming an

🎀 Kicked It In Heels is an inclusive diverse co

Come join us as we build community! @the.coloredgi